Our Shop Is Coming Soon 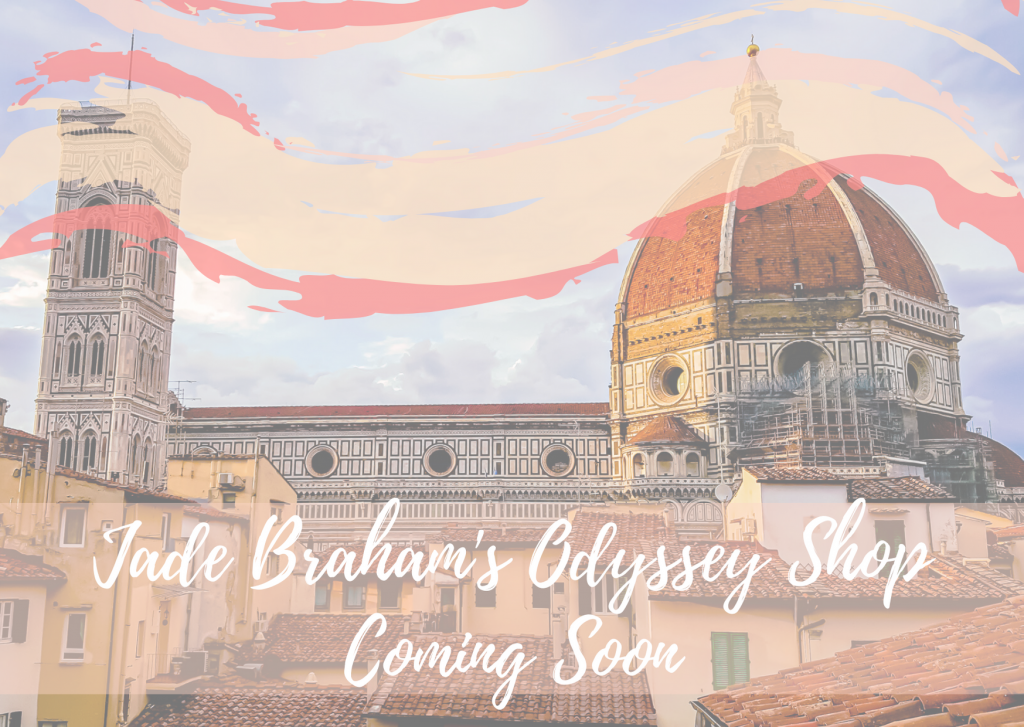 Ever wanted to travel to Rome? Well, discover Rome in 25 pictures from my recent trip in September. They show the beautiful harmony between the ancient city and the charming quaintness of modern Rome. These photographs also show the plethora of things you can do, see, and eat in the city! All of which you won’t want to miss out on experiencing! It was a whirlwind of a time in Rome but definitely one I’d repeat in a heartbeat.

When Is The Best Time To Visit Bath?

I’ve been to Rome both during peak season (July) and off-peak in September. From my personal experience, the best time to visit the city is during the off-peak season. I’d say between September to November. The weather is still reasonably warm with the occasional showers. I’d highly recommend going because it is cooler. Rome is a city break; It is full of thousands of tourists and locals and millions of busy cars, busses and scooters.

These factors make walking around the city stifling hot, overwhelming, and occasionally unbearable. With the added hot weather in midsummer, visiting the sites is very hard work. Whereas going in Autumn is more enjoyable and easier to deal with. Additionally, going later in the year means fewer crowds. This was a huge bonus for me because I didn’t have to elbow my way around every tourist attraction, although the Vatican City was still pretty hectic even in Autumn.

Fun Things To Do For Free In Rome

Rome is home to stunning architecture, dating from ancient Rome to the present day. Strolling around the city’s streets made me feel like I was time jumping through centuries which was visually stimulating and exhilarating!  There is a lot to do in Rome that is free. This shocked me but if you’re on a budget holiday, this will be music to your ears. Obviously, ambling around the city means you get to see a lot of the diverse and off-the-beaten-track nooks and crannies the city has to offer.

I highly recommend doing this because these are the areas locals go, meaning you’ll see what life is like in Rome. Not the put-on show tourists get. Among the fun and free things to do in Rome is the Trevi Fountain, Sant’Ignazio Church, Piazza Venezia, The Roman Pantheon, Piazza Navona, Spanish Steps, St. Peter’s Basilica and the Arch of Constantine! To me, this is like winning the jackpot. You get all the best bits of Roman history for free. You get to start with the Pantheon (the most complete and best-preserved Roman building in the world) and finish with the most recent edition of Roman culture, the home of Christianity in St. Peter’s Basilica.

Sadly, these are not free! But this is not surprising! The Colosseum, Roman Forum and Palatine Hill offer insight into the centre of ancient Rome. The Colosseum is the largest amphitheatre ever built and speaks volumes of the violent and hierarchical structuring of Roman society. While the Roman Forum and Palatine Hill show remains of once important temples and government buildings, showing how the powerful kept a tight grasp on their people! This day was probably my favourite and seeing these remains paid for themselves. I had no qualms paying to get into them. They’re truly a once-in-a-lifetime experience!

The Castel Sant’Angelo dates back to the time of Emperor Adrian while the Baths of Caracalla are the ruins of one of the largest and most impressive thermae in Rome. I was slightly disappointed with the Castel Sant’Angelo because I hadn’t realised it was just a museum. I thought it could do a lot more to honour its history. But the Baths of Caracalla are truly a hidden gem in Rome. Often overlooked, the baths are so beautifully well-preserved that with a pinch of imagination I was back in ancient Rome! On top of this, the baths offer access to the Romans extensive underground heating and water systems. Until recently, this had been closed off to the public, so truly unique experience!

The Palatine Hill is the place to be. It gives you a birdseye view of the entire Roman Forum juxtaposed with modern Rome. It gives you an appreciation for the sheer scale of the Roman Empire! Similarly, the top of Castel Sant’Angelo has a viewpoint that overlooks all of Rome, including the Vatican City, the Colosseum, Roman Forum and Palatine Hill! Finally, the Piazza del Popolo can be seen from standing on the romantic Terazza del Pincio that overlooks the busiest shopping area in all of Rome!

The three places to see the best art and architecture in Rome are the Vatican Museum, Capitoline Museum and the Galleria Borghese! The Vatican is home to the modern Bramante spiral stairs. It is a dizzying spiral designed by Giuseppe Momo in 1932 and is cleverly designed so that people can ascend without meeting the people descending. The balustrade around the ramp is of ornately worked metal and the canopy above illuminates the stairs, giving it a magical feel. I couldn’t help but feel like this piece of architectural magnificence belonged in a movie! It really is one of the wonders of the Vatican!

For more traditional artwork and some incredible marble sculptures by Bernini, the Capitoline Museum and Galleria Borghese are the places to go! These were both treasures to me. They both offered a break from ancient Rome and instead offered a glimpse into the artistic world of Italian culture.

The city is overflowing with shops! Honestly, every street you turn onto will have at least five shops and they’re also littered with restaurants. So, finding them isn’t a hardship. But what I want to point out is that you need to visit Come il Latte. They are the best ice-cream parlour in Rome. And that isn’t just my opinion! They have actually been voted the best ice cream in Rome. The nice thing about this parlour is that they serve both dairy and dairy-free ice cream!

And there you have it, Rome in 25 pictures! Rome really is one of my favourite cities in Europe, and I hope my photography inspires you to visit! If you enjoyed this post, check out my Rome Travel Itinerary and my guide to the Baths of Caracalla. Or leave a comment on this post and tell me if you’ve ever been here before. If so, did you enjoy yourselves? What is your favourite place?

And get tips, tricks and more, to help you grow your following!